Launched in 1998, the Turán Workshop Series in Mathematics is a series of high-level informal summer schools, conferences and workshops organized at the Rényi Institute. 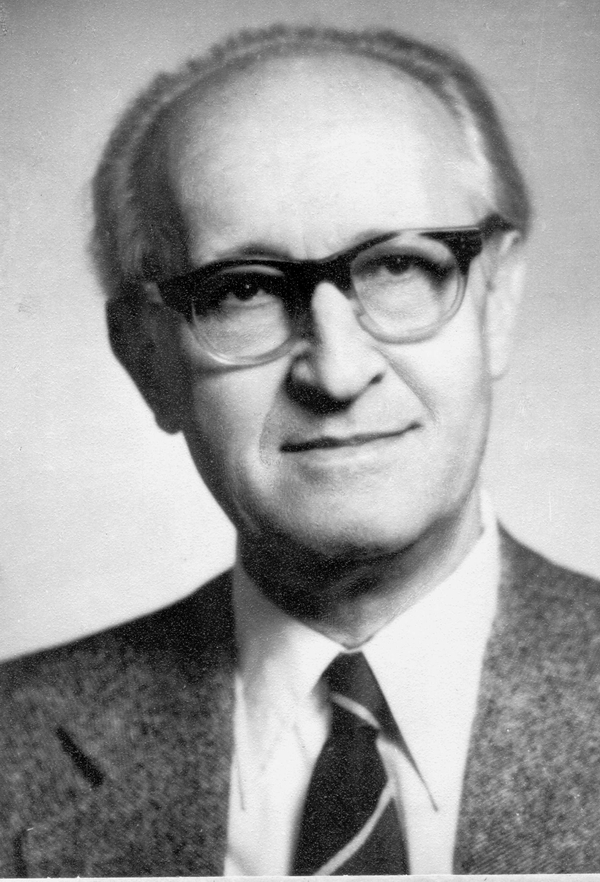 Founder of the Hungarian analytic number theory school. He also obtained profound results in approximation theory, complex analysis and graph theory. His main achievement is the elaboration of the so-called power sum method in analytic number theory that now bears his name, which has applications to the study of the Riemann Hypothesis. These results are exposed in his book On a new method in analysis and its applications, published in German and in English. He had numerous students around the world.